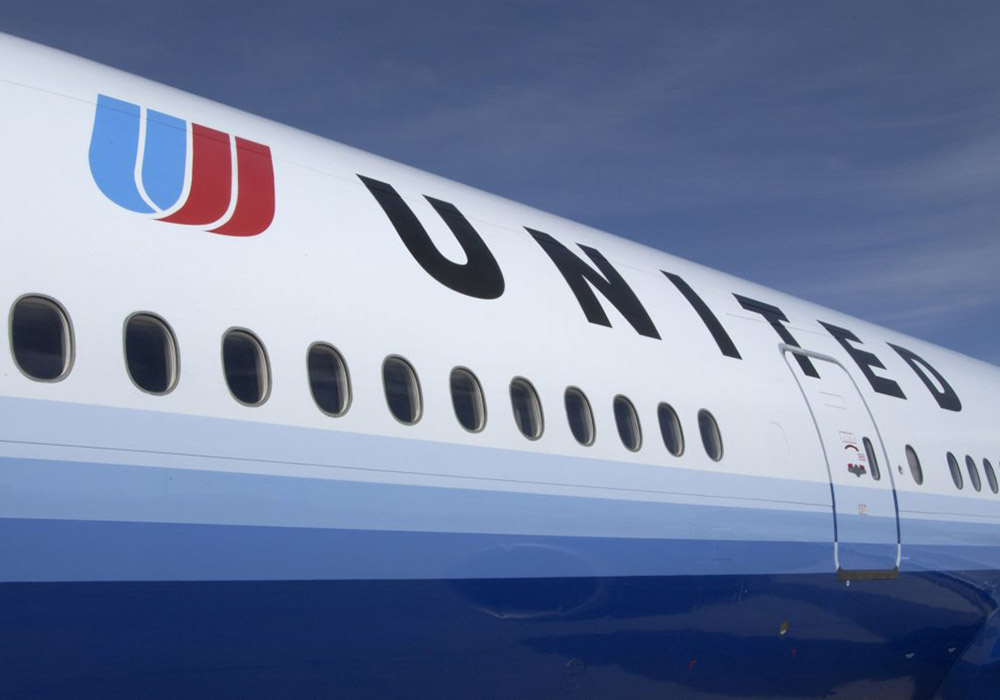 By now this subject has reached all levels of sensitivity as more and more facts have rolled out about laws broken and who is to blame and how much was lost in terms of financial and reputational capital. I had to wait to learn more before writing this post but let me recap for those who haven’t been in the loop.

In sum, United Airlines overbooked their flight and when they didn’t get enough volunteers to give up their seat, one man, a Dr. David Dao was asked to give up his seat, Dr. Dao refused, he was beaten by law enforcement and dragged off the plane.

Horrible, I know and an even more horrible experience for Dr. Dao. Even though the scene is very upsetting, I got some facts that helped cool my jets a little and shift my own blame game from United Airlines to the police. After watching an episode of The Machel Show with special guest and pilot, Parham, I got enough clarity to rethink my position on the whole situation.

So in short, the decision to use force was on the part of the police so that’s where most of my frustration over the matter comes from, but did United have to call in law enforcement or should they have taken other measures to handle the situation themselves? Or should they have at least tried to stop the police from hurting their client?

Before any of this should have taken place, I have a completely radical idea, that may have still taken a bite out of United’s funds and reputation, but certainly not as much as almost a billion dollars and the severe damage to their livelihood.

In the case of overbooking, I would have asked ALL passengers to get off the plane due to unforeseen circumstances, but still follow it up with the good news that another flight will be ready to go in 20-30 minutes and that they should wait in the waiting area to be called.

Then, they could have proceeded to call each passenger up and ask if they would be willing to give up their seat for triple what they paid. If they got no bites by time they get down to the last four passengers, then they could let those last four know that they will have to take another flight and they will be compensated. It would have still caused an uproar, but it certainly would not have cost nearly a billion dollars.

Anyway, the matter is in the past, it can’t be changed and United’s reputation hangs in the balance, so what can they do to recover from this PR nightmare? We already know that their next steps will include a thorough review of crew movement, United’s policies for incentivizing volunteers, how the airline handles overbookings, and an examination of how it partners with airport authorities and local law enforcement which will be published by April 30, but here are some additional thoughts that come to my mind:

Overall, I know how difficult it is as a company to always make the right decision and do the right thing. You can’t please everybody and in trying to do so, somebody always ends up displeased. It’s worth it to take a long hard look at policies and procedures and strongly consider the odds. Sometimes the things you think very rarely if ever happen, end up happening and that is the worst time to try to figure out a solution.