REPLAY: PR FAQs on How To Kick-Start Your Brand On Social Media

By sandra
No Comments
Blog, For Entrepreneurs October 26, 2015

Could Periscope Replace The Podcast?

Over a week ago I finally got onto Periscope and did a little test, asking viewers to help me choose a Netflix movie to watch for the night but then I started to watch other Periscope’s and I fell in love with the real time interactivity, matched with the ‘current view’ visuals and now it has me wondering if Periscope could become tough competition for the podcast? Podcasting is a great tool for creating audio broadcasts where you can play music, conduct interviews or educate listeners on business, life, health

UNLEASHED! Finally happy to reveal the new gabrielpr.ca. I've been working on my new site for almost a year and I'm so happy to finally see it come to life. I've created some exciting new PR, Branding and Social Media packages, beefed up my portfolio and flooded the Newsroom with the latest and greatest client and company news over the years. Go ahead and check it out at www.gabrielpr.ca #newwebsite #websitelaunch #newgabrielpr #prpackages #brandingpackages #socialmediapackages #pr #prgirl #prlife #publicrelations #publicity #branding #brandstylist #onlinesocialite #bloglife #writer #sandragabriel #gabrielpr #lifestyle #lifestylepreneur A

What Do You Want To Know?

I spent quite a bit of time writing and sharing blogs on PR & Publicity last month and even though my blog calendar for this month is already set, I thought I would reach out and ask: what do you want to know? Some of the professional topics I can write about include: Social Media Marketing Brand Design Working with Virtual Teams Starting Your Business Advertising Personal & Lifestyle topics: Style & Beauty Love & Romance Entertainment Events Food & Drink Aside from these topics I am a complete open

By sandra
No Comments
Blog, For Entrepreneurs September 30, 2015

If you’ve seen people posting on their Facebook about copyright/ownership of their content and blah blah blah, it’s all a hoax. Inc. Magazine warns “don’t let the Facebook hoax fool you!” The hoax is a message that claims you need to paste the legal jargon to avoid losing copyright control of your pictures or other content. It’s all fluff. Facebook’s terms of service states: “you own all of the content and information you post on Facebook, and you can control how it is shared through your privacy and application settings.”

By sandra
No Comments
Blog, For Entrepreneurs September 2, 2015

If you read my recent post on social media relations then you know how important social media has grown in helping with your PR efforts, but Forbes contributor Robert Wynne gives us a little more insight on social media strategies that work and will get you the exposure and awareness you need to build your brand. In summary, when conducting social media relations: Keep it short Keep it relevant Give more than you receive Explore various platforms, networks and sources (not just Facebook) Read more on Forbes

By sandra
No Comments
Blog, For Entrepreneurs August 24, 2015

If your media relations efforts are not working, perhaps it’s because you continue to manage it the old way, when we have so many new tools and resources to share our stories. With the advent of social media, we no longer have to depend on gatekeepers to decide if they want to tell our story or not. We are no longer limited to the top 4 or 5 publications or networks in our industry to share our story for us and we don’t have to rely solely on phone, fax or

By sandra
No Comments
Blog, For Entrepreneurs March 19, 2014

How To Reach The Millennial Women Online

According to research from SheKnows and Harris Interactive, 79% of women ages 25 to 54 used Facebook regularly, compared with a  35% who said they regularly visited YouTube, 30% who said the same of Pinterest, 22% for Twitter, and just 13% for Instagram. Millennial women tend to follow more brands than their older counterparts and these younger women were also most likely to say they cared about getting feedback on the social content they produced themselves. “Women are really using social networks to help build their identities,” said Samantha Skey, chief revenue officer

In December 2013, I decided to pilot a new consulting service where I can give clients a quick run down of branding, publicity and social media tactics to help them achieve their marketing goals. I’m happy to report that the pilot has been a success! I have consulted with more than 20 new brands in one month from all corners of the world including the United States, the United Kingdom, Switzerland, the United Arab Emirates and Australia and the feedback has been promising: Thank you …. you went above and

If you’re stressed about having to constantly push content out on the web to remain relevant, you need to stop putting so much pressure on yourself. The key is to share GOOD content, not A LOT of it. GOOD content is anything that delivers value. Valuable content is anything that provides timely, relevant and useful news or information to the reader. Once you have that GOOD content, you can use some of these best practices to share it far and wide. Don’t be afraid to repeat Yes it’s true that your readers 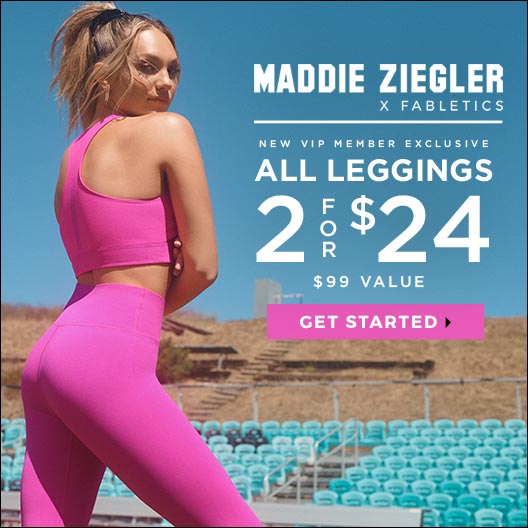