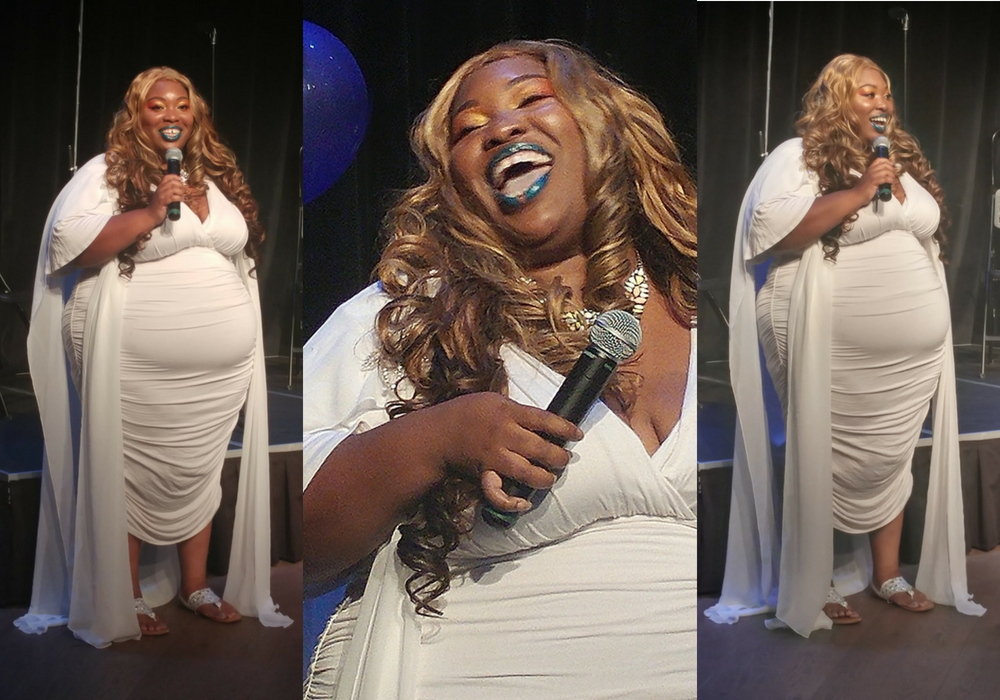 As if it wasn’t enough to be the victim of rape on four separate occasions. To lose your son when he was only 8 years old is something that would tear the heart and soul out of any woman and surely lead her on the path to destruction. But not Ms. Cola Bennett.

Last week, I had the honour of celebrating the life of Kayshaun (Cola’s son) as part of the release of her book: C.O.L.A: Casualty of Love’s Apologies, which relives the story of Cola’s tragic teenage years, to the death of her son and everything around and in between those moments in her life.

This book is the final light guiding through a path of mistrust, abandonment, emotional abuse and grief. Her sadness and anger is tainted by peace, acceptance and love. A soul so colorfully dark, that only forgiveness could uplift it. Meshed with storytelling, reflections and poetic interludes this is Cola’s Story.

Highlights from the event included an area in memory of Kayshaun, that was setup with his photos and a bunch of toy cars. During the event we learned that Kayshaun loved cars and when he was in the hospital, several people sent cars to him that he never got an opportunity to play with and so attendees were encouraged to take a car in memory of him. 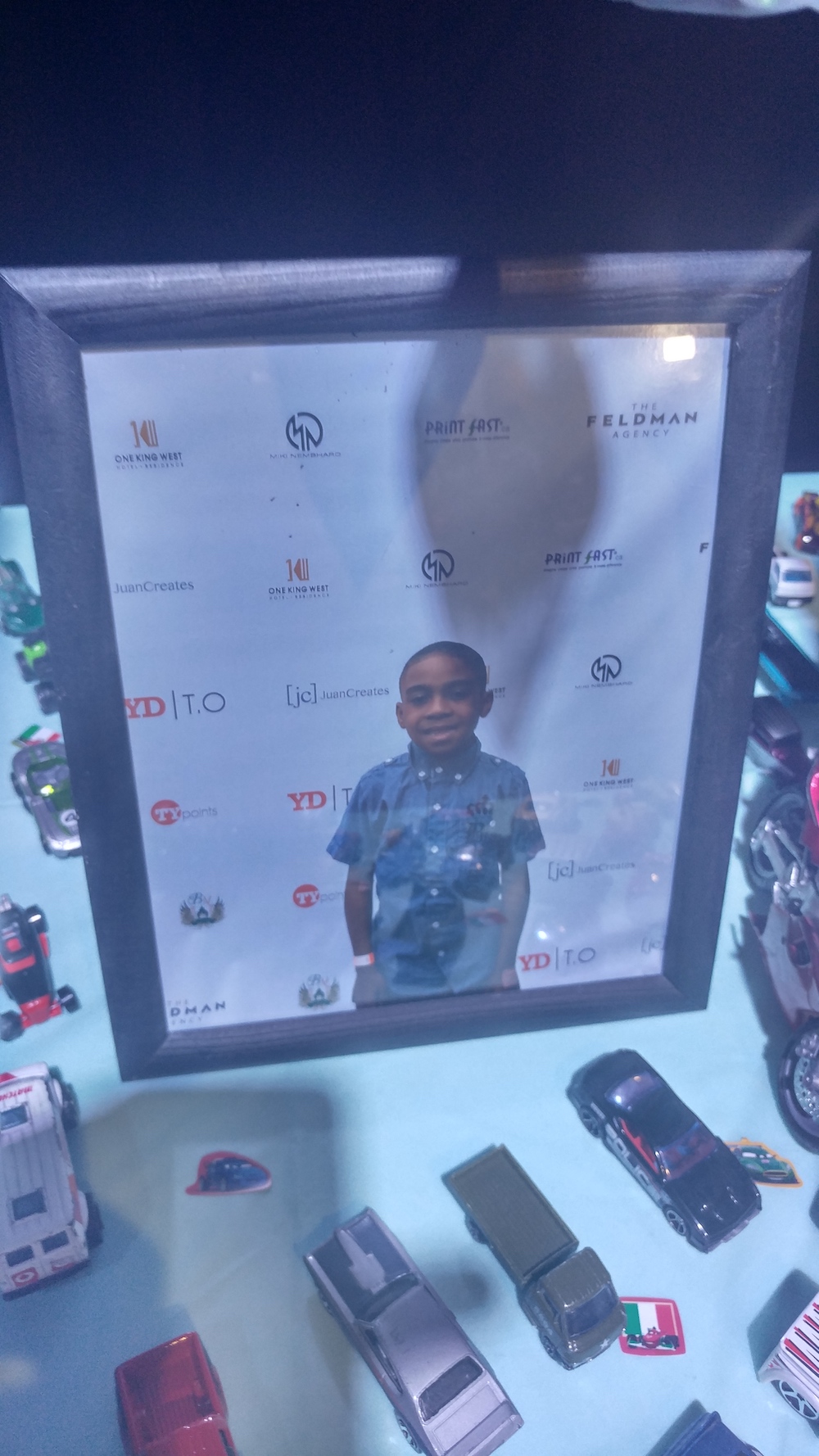 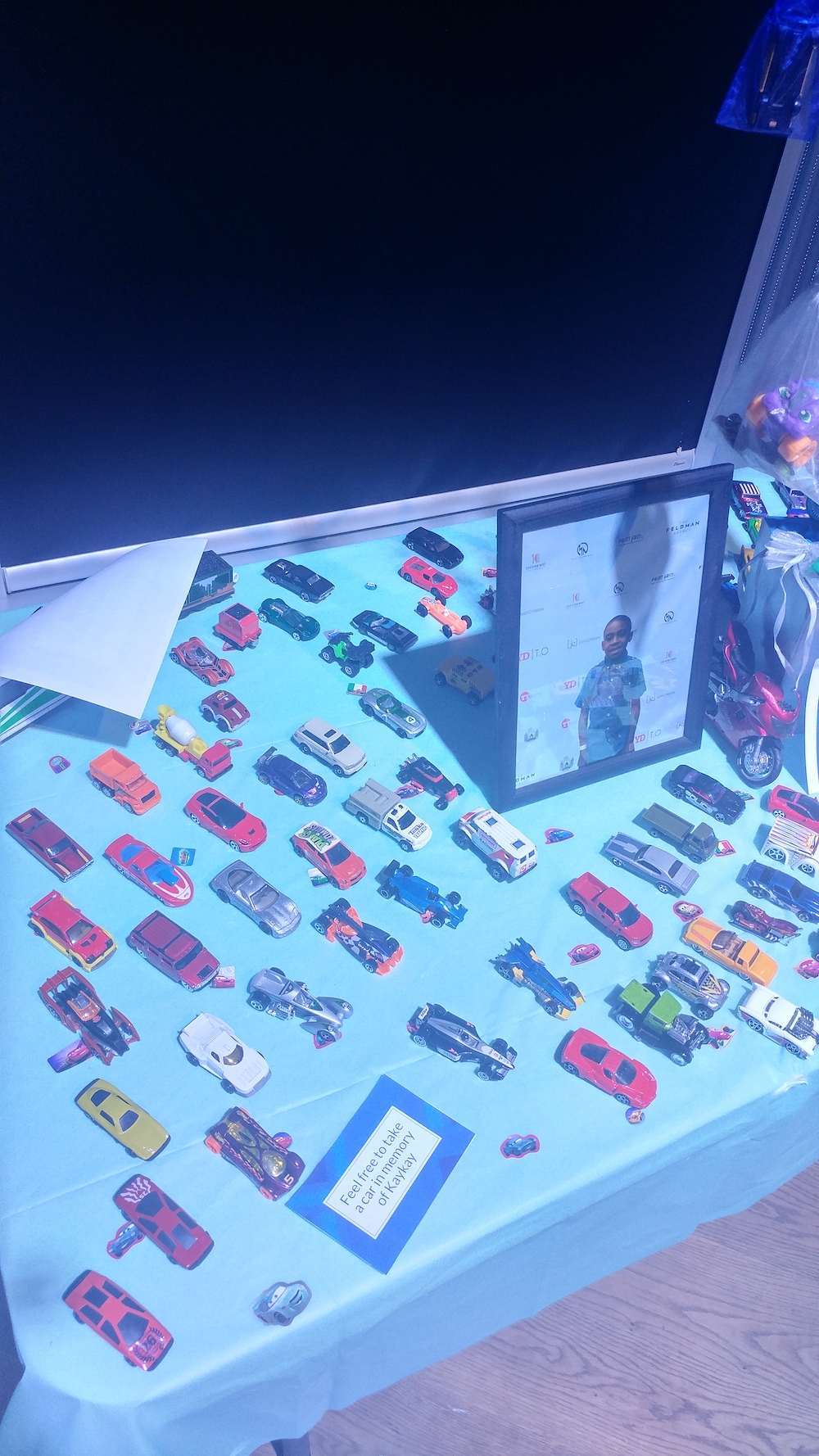 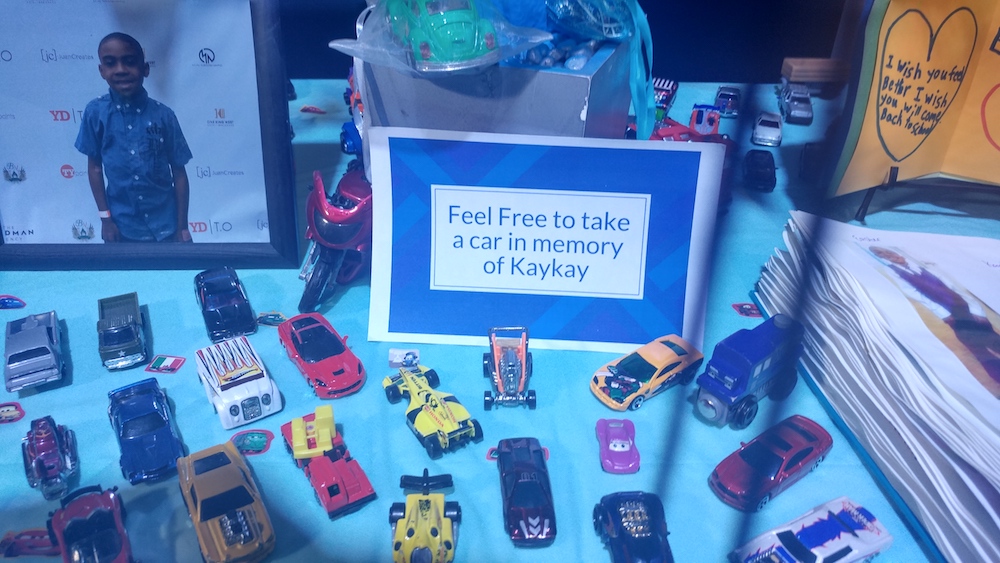 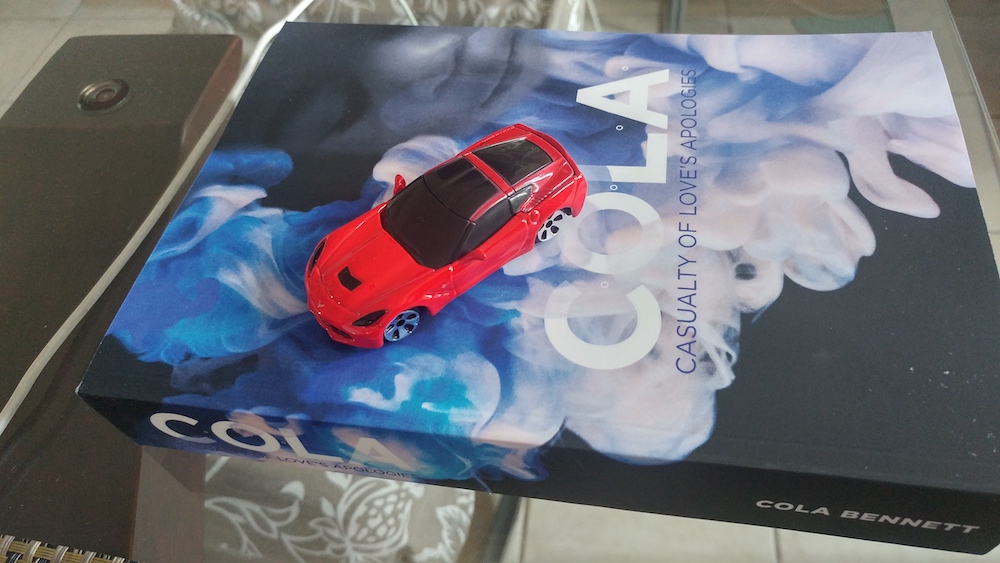 Another highlight was the emphasis on the arts. The event itself was held at the Artscape Sandbox a downtown Toronto performance and event venue located in the heart of the Entertainment District. During the event, two artists were painting a canvas in a collaborative fashion.

There was contemporary dance performed to some of Cola’s spoken word pieces. An artist by the name of Christon Gray came from Ohio to get us moving in the spirit of praise to some of his hit songs and of course, there was the art of food and dessert in our meal and sweet treats for the night. 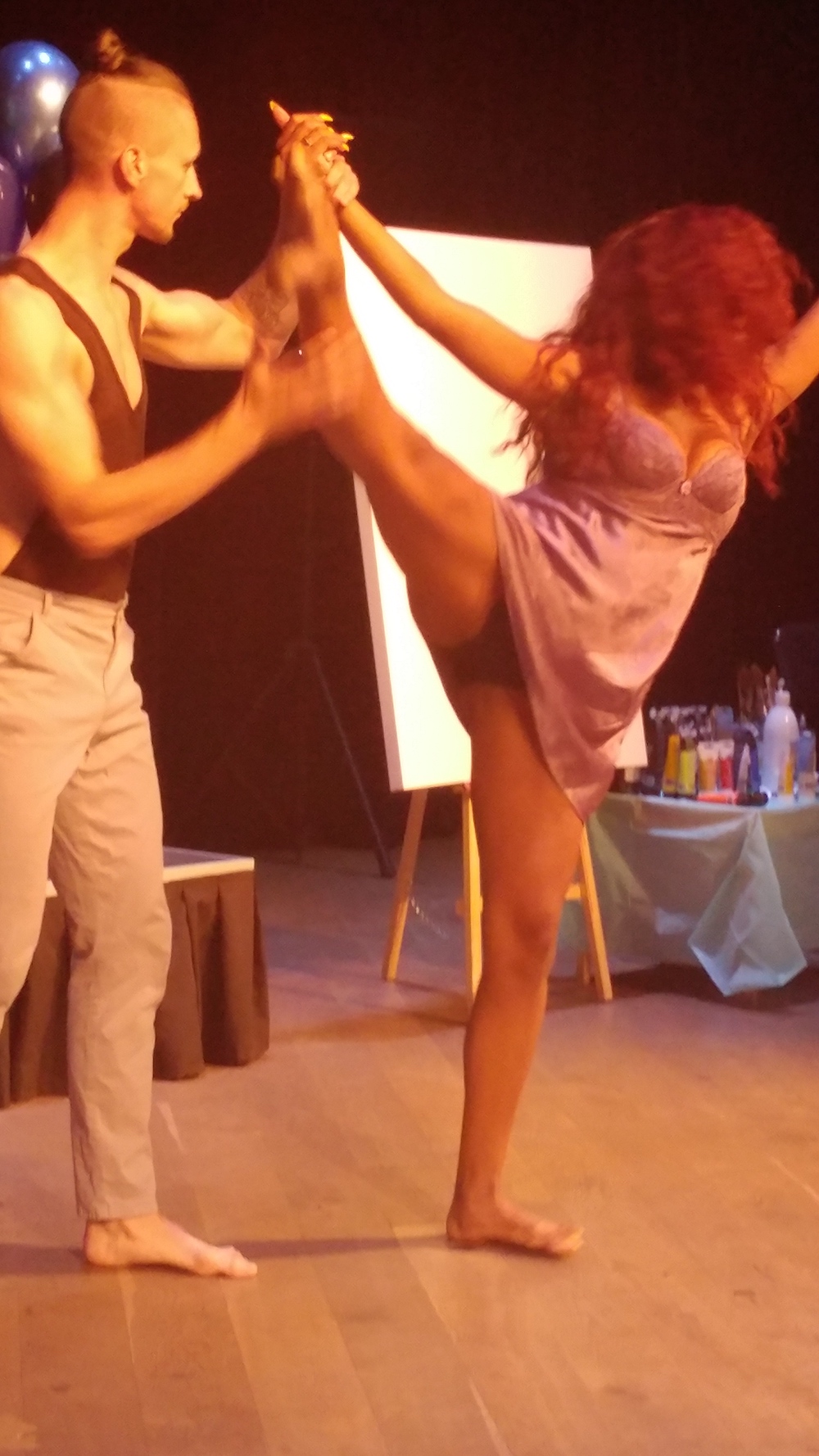 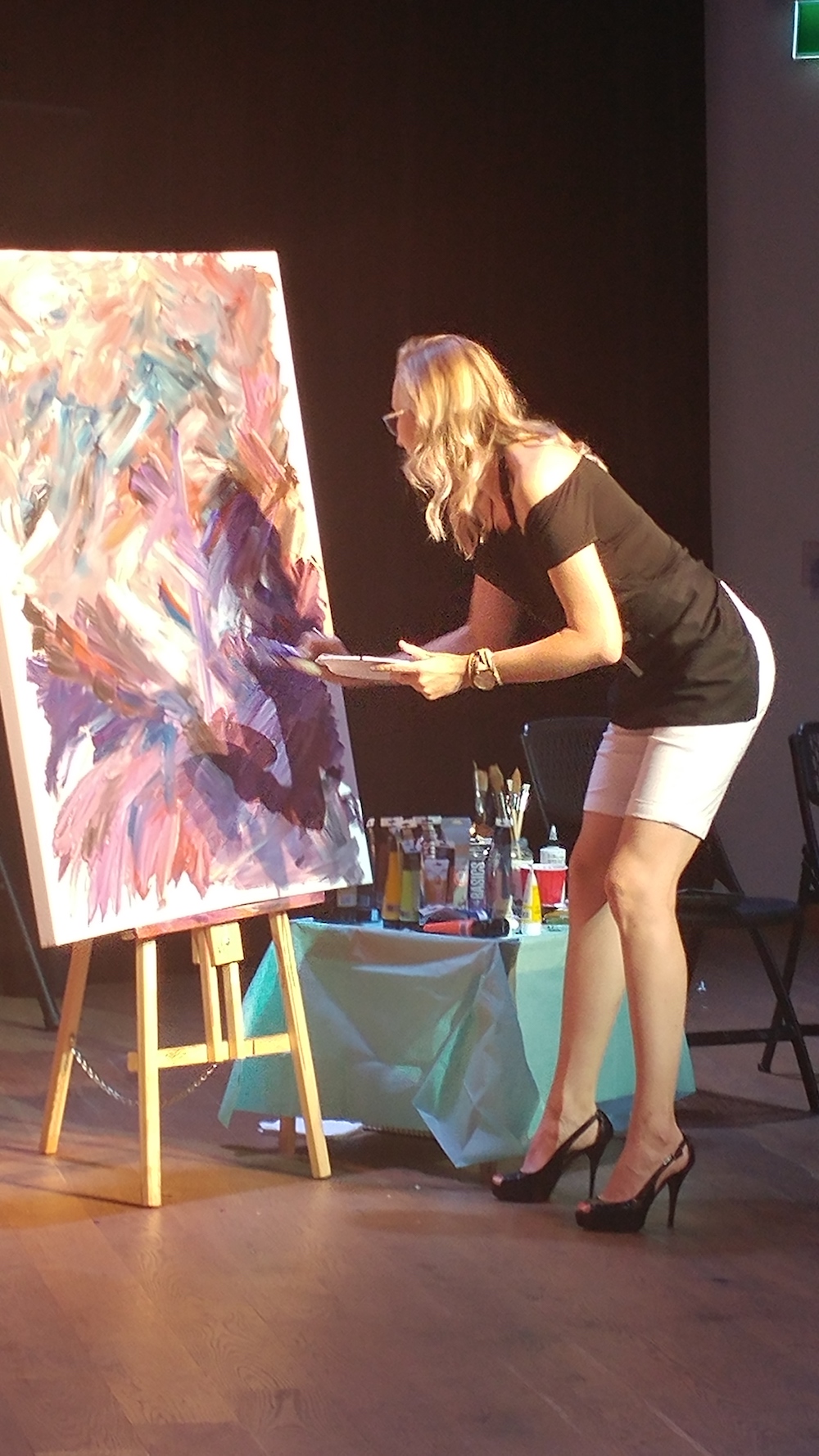 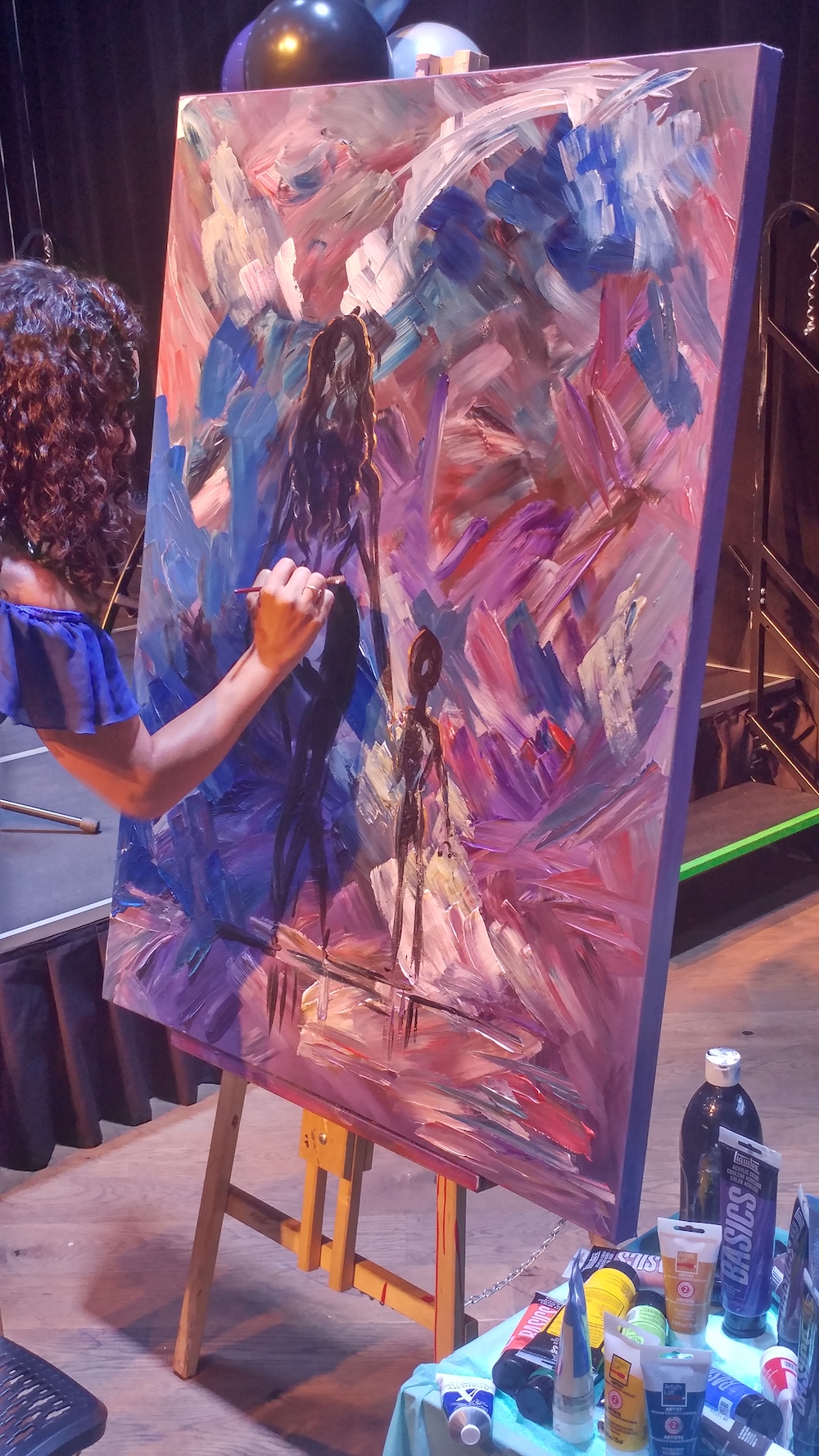 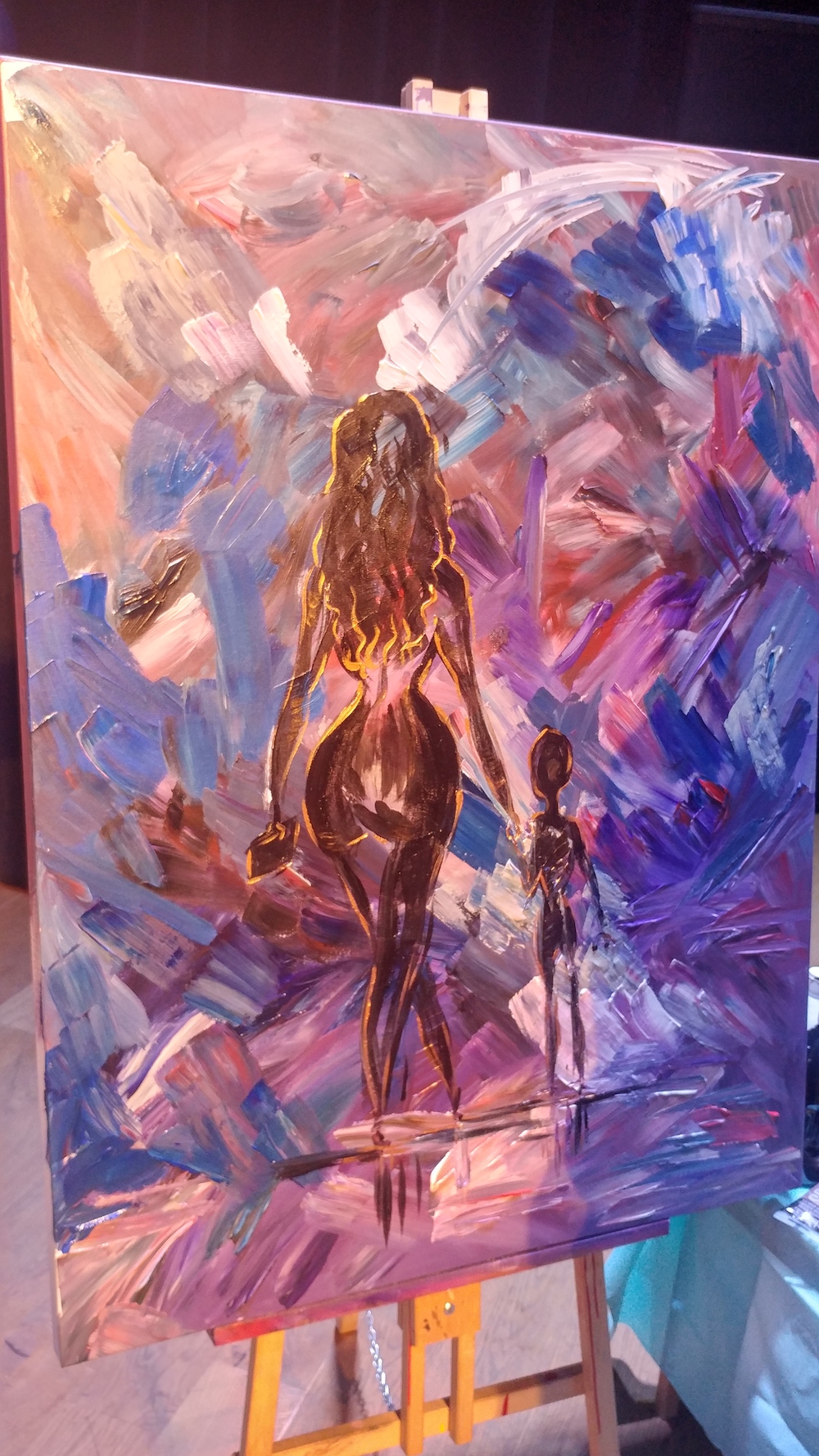 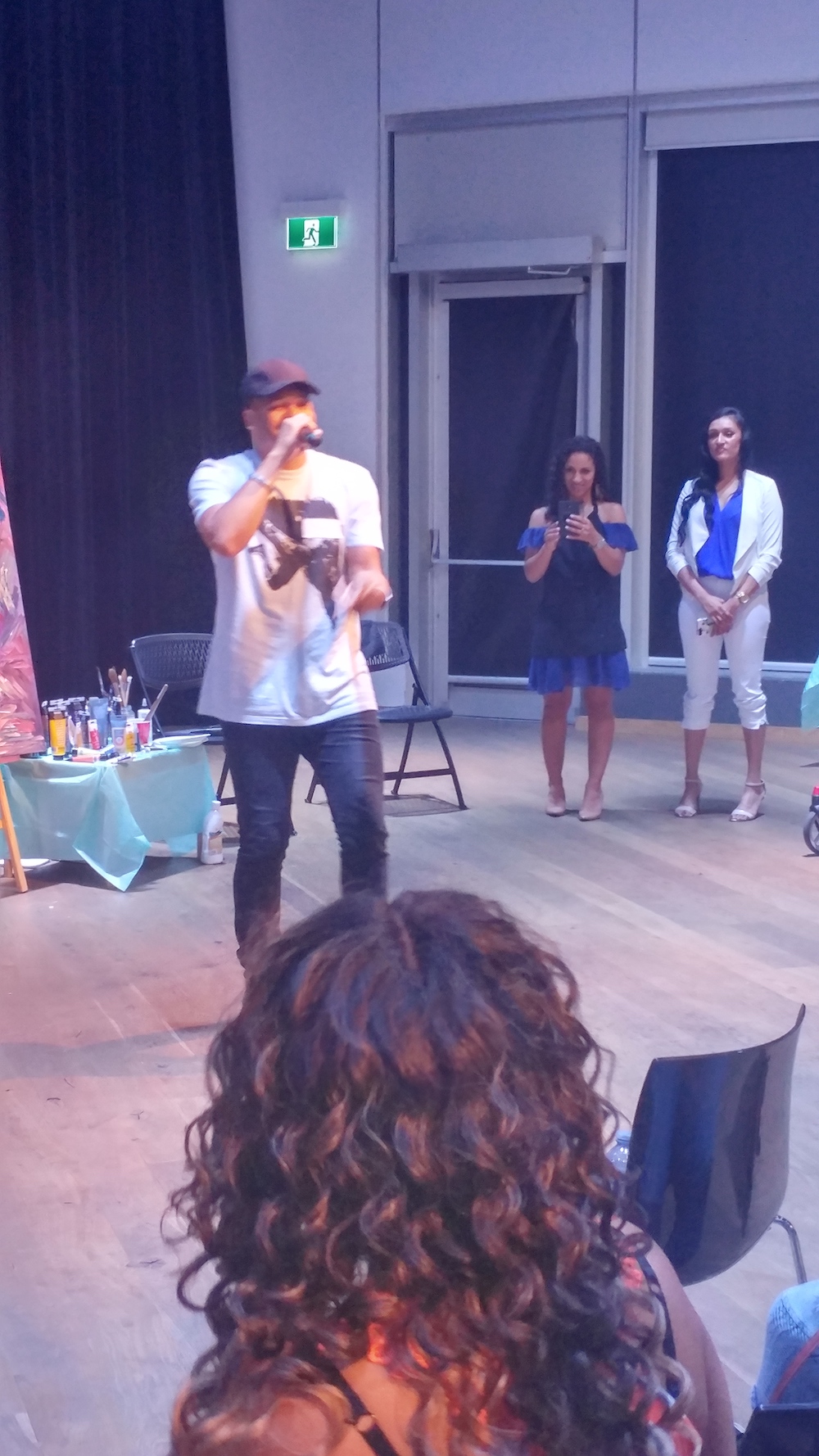 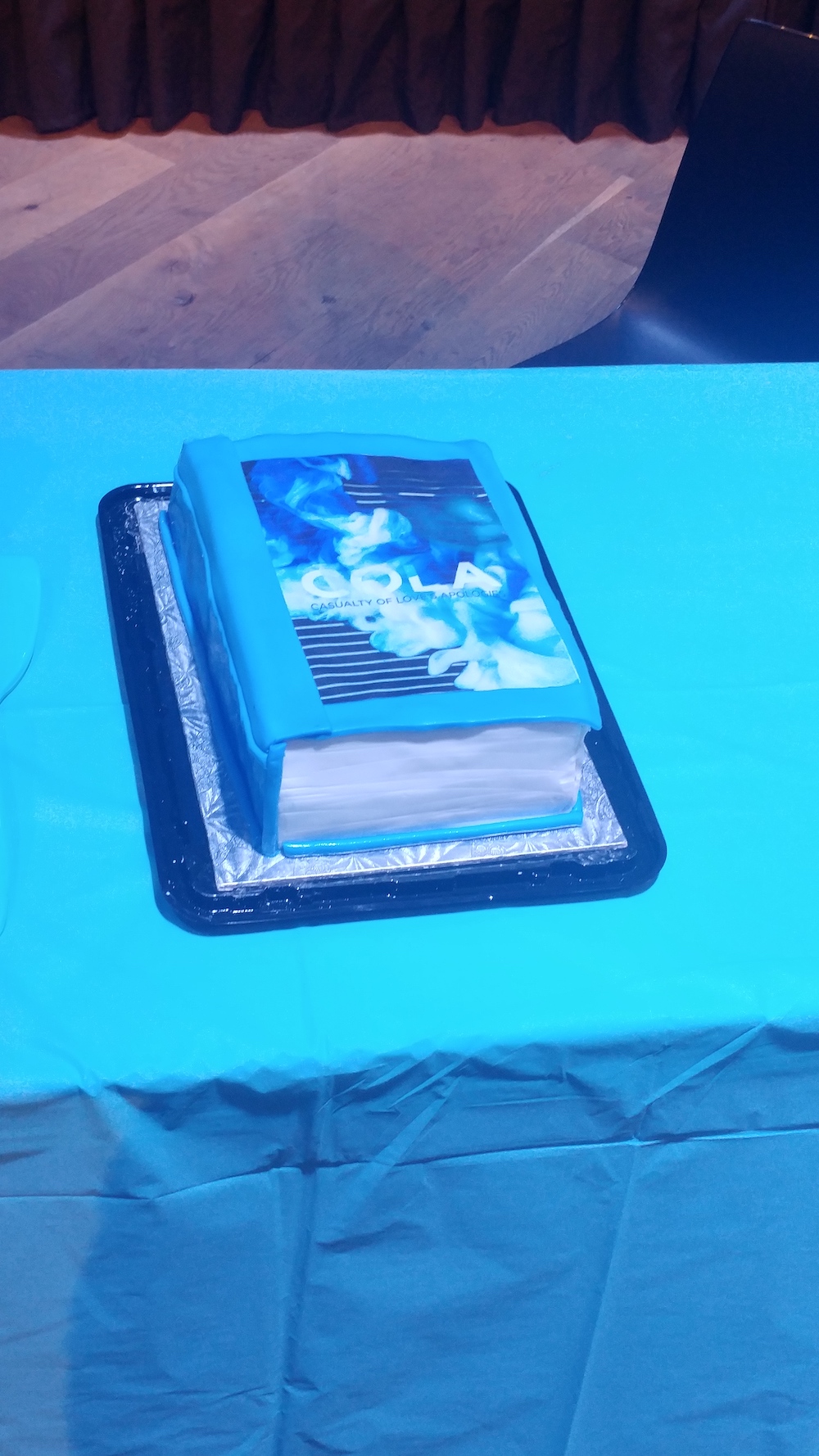 What stood out the most for me was the amount of love in the room for Cola. She mentioned that even though none of her (blood) family was present, the people in the room represented her family and she was so grateful to all of us for our support.

Cola shares that life has not been easy for her, but she is determined to keep going. she is bold, she is raw, she is real, she is resilient, she is a mother, inspirational artist, story teller, poet and entrepreneur. It’s been a long journey for Cola, but now she is ready to step back into the world unashamed to share her truth.

I have yet to dig into her book. I know it’s going to be heavy to read about the things she has been through and I know there will be tears, but I am looking very forward to getting to know more about her and sharing her story of overcoming adversity and finding grace through it all.

My journey started from when I was 14, I’m now 29 and I’ve been blessed by some incredible leaders and programs along the way. I am standing here because God had my life planned out despite the ups and downs. He turned my mess into my message an as you read Casualty of Love’s Apologies, I pray you are uplifted. I pray you are inspired. I pray you begin to live fearlessly and reveal your truth.

Purchase your copy of COLA: Casualty of Love’s Apologies here. 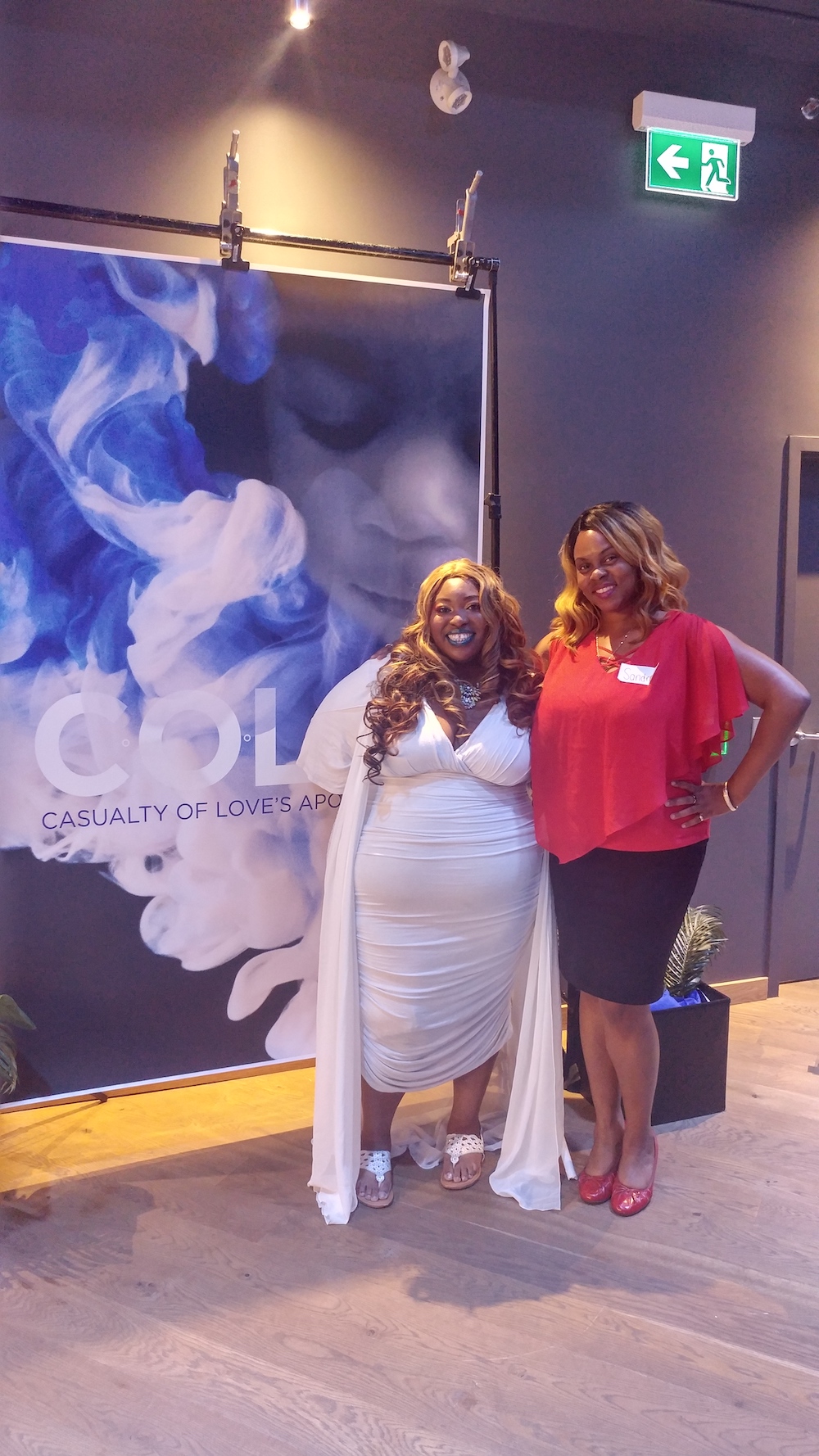 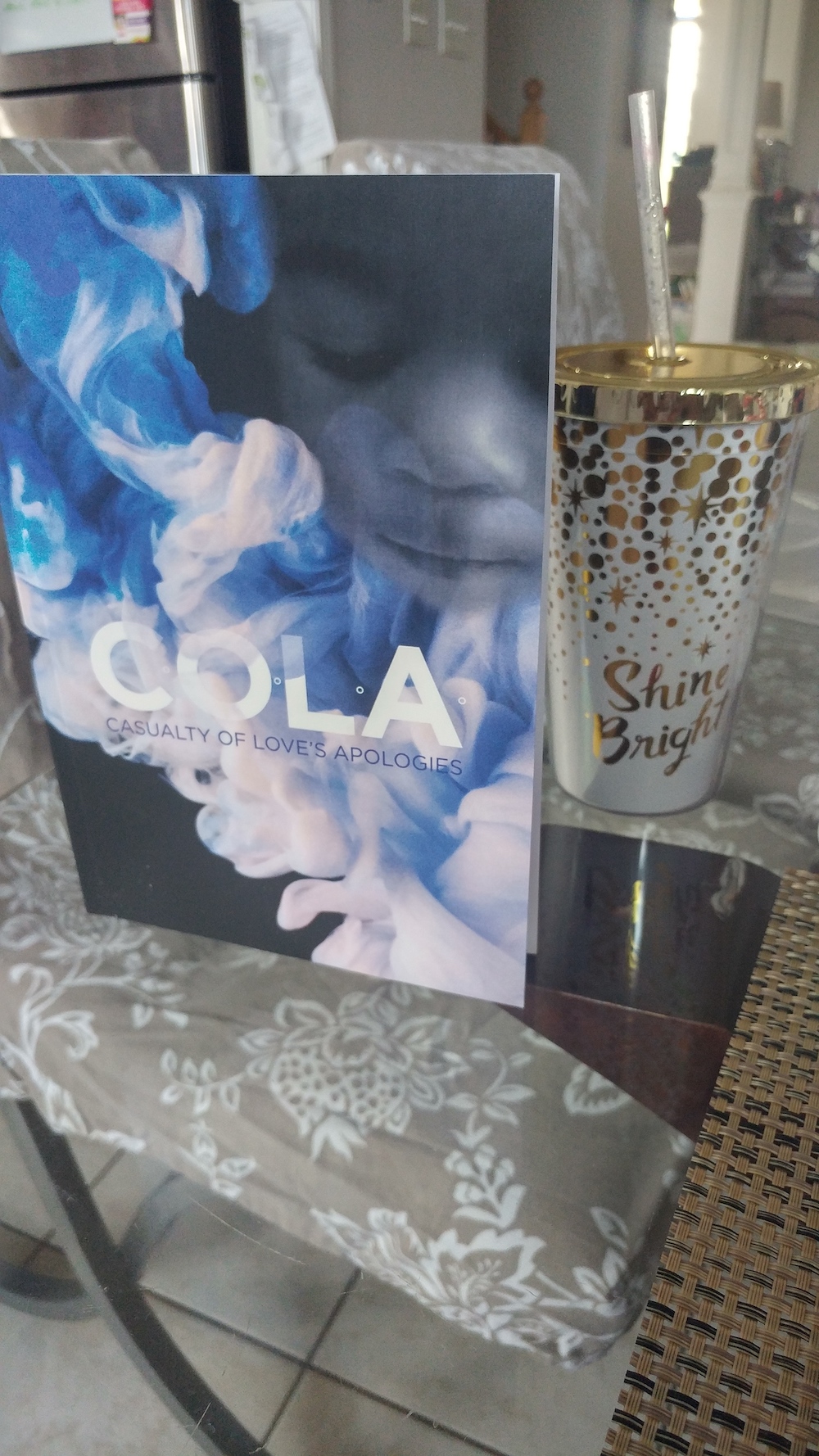