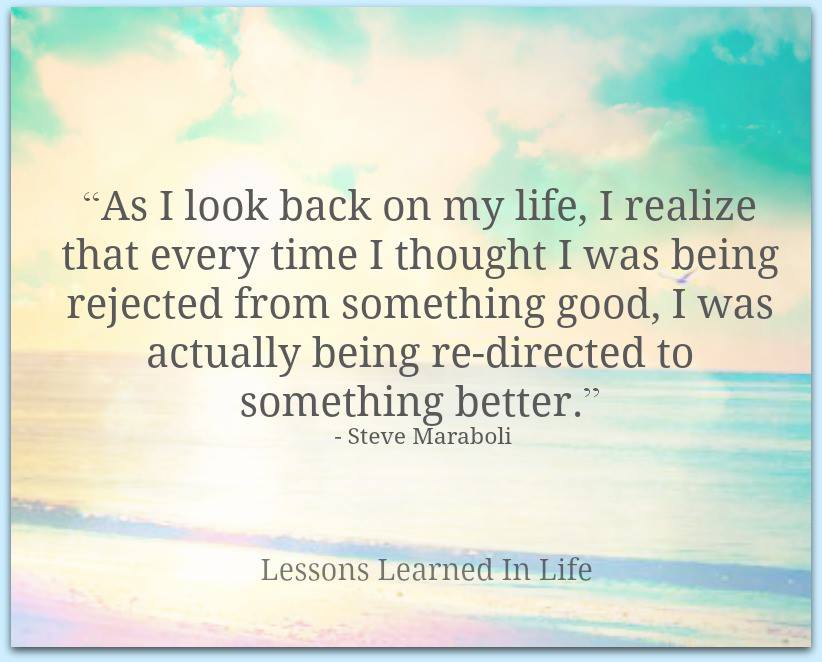 I wasn’t someone who grew up wanting my own business. I originally organized my agency as a coach, educator and curriculum creator because of an annual business plan contest I learned about a few weeks before its deadline. The contest offered 25k in prizes so was worth a shot. I created a website, commissioned a logo and wrote up a business plan in three weeks. I didn’t win and was determined to have a better plan the next go round.

The following year I followed all the rules, upgraded my plan and made it through the first round of judging. By then my new business had grown and been featured in two national magazines, which I included in the business plan. The rules stated only the business plan would be used for judging. I was sad when I found out I did not make it to the final round. I was mad when I read the feedback from one of the judges. He stated his surprise that my business did not have more Facebook fans since it had been highlighted in two major magazines. I was taken aback from his notes. Social media was not listed in the plan criteria and I had not included any information in the business plan on my Facebook fanpage since it was not something I was promoting or updating. Though the contest rules stated only information in the plan was being judged, that obviously wasn’t the case. Had I been Googled and judged lower because of the inaccurate results? I was reminded anything you do, especially online, can be tracked. I’ve since closed the page as I rebranded my company to be more personal-focused.

Many times in life we enter a scenario with a certain outcome in mind. I thought entering the business plan contest would lead to a grant that would take my business to new heights. The contest was the catalyst to better organize my skills and goals, and to launch my business which opened so many doors. A few weeks after the disappointing news, I was offered my dream job as the Relationships Editor for ESSENCE. And because of the work I had done the previous two years I was ready. Instead of getting a grant, I got the chance to empower 11 million women on their love lives. Success took an unexpected turn and things worked out exactly like they should.

Charreah K. Jackson is a love and career coach, and the Relationships Editor for ESSENCE magazine. Meeting her soulmate, getting her dream job and landing lucrative clients and speaking engagements are all a resort of her relationships with others. Check out her new course Build Your Billion Dollar Network with the Radical Success Institute.