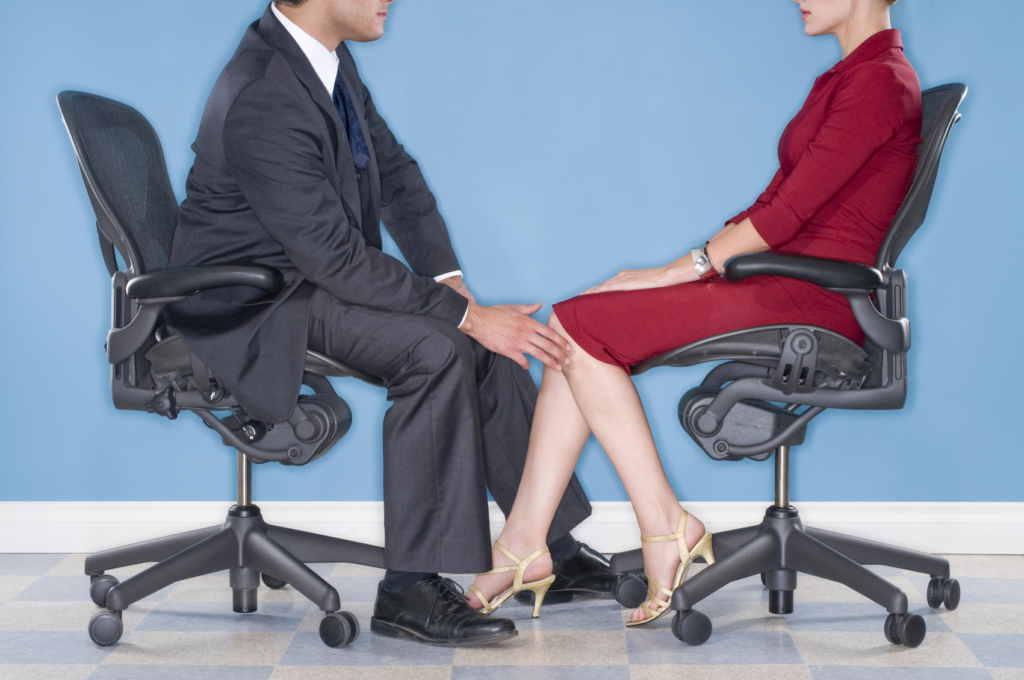 It makes me angry how men try to take advantage of women sometimes. I’ve had so many encounters where men either undermine my knowledge or my abilities. This scenario was one where I was looking for an investor for my cultural inspirational line of T’s. After several meetings – we finally had a contract – we met to discuss and go over it and that was when he placed his hand on my knee saying: “the terms can be better if you really wanted it to be.”

I was in disbelief and like I wanted to throw up because was the last thing I expected. But I also felt angry and sad because for us women it’s always about that – men can make straight business deals but why should we have to be brought down to what we can do based on our looks?

There was no coping with this experience, I just walked away never to deal with this person again and never to put myself in such a situation.

In the end, I used the funds from the sale of my first property to do the line. It took longer than I wanted, but it is something I am proud of and will always be proud of.

I’ve worked hard for all my dreams and ideas and there’s one thing I won’t do – that is to compromise my integrity. If it doesn’t work out the time I wanted it to – God is simply telling me”not now” and what I have learnt is that “not now” doesn’t mean never. It’s just a matter of  waiting for the right timing. Because no matter what may be going on – we women should also have faith in our dreams and goals because if God placed the vision within you – then he also paced the “know how”, the people, including the dollars  needed as well to make that dream come true. After all your success is predetermined.

Everything that you are going through is designed to help you become who you are created to be. #bestyou #selfloveclass #2014Successtip