Learning To Face Your Ugly Side 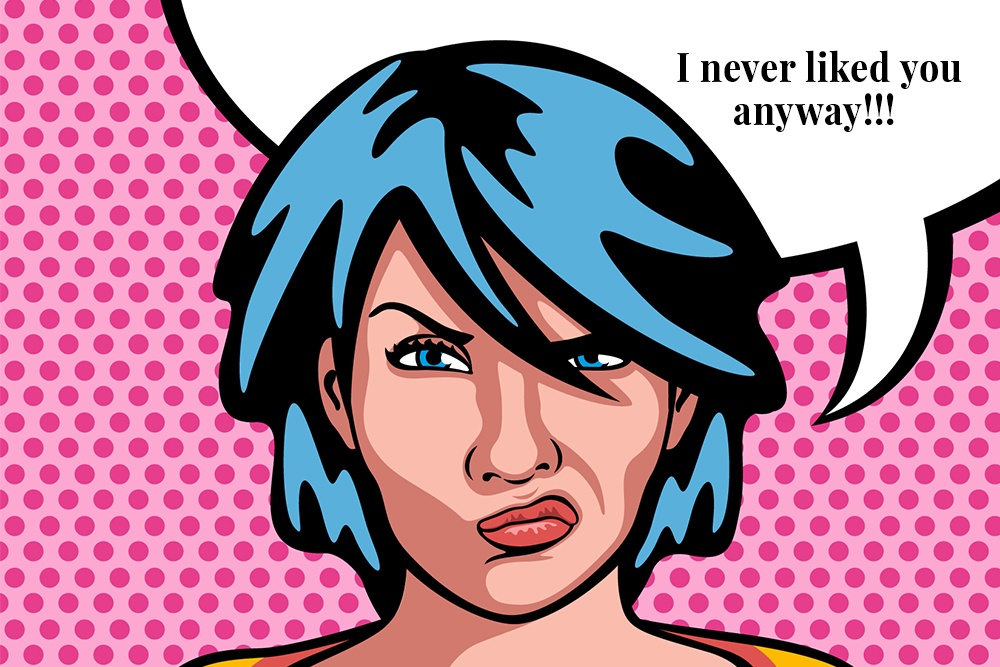 Don’t get it twisted, I don’t relish in my ugliness. Instead, I suppress it like a secret shame, because I know it’s not nice. But as I continued to evaluate my ugly side, I realized that I not only had to accept it but also embrace it, because that’s who I am and that is the only place from where you can truly make any change. The first step in solving a problem is admitting that you have one. Not that I see my ugliness as a problem, but my goal is to be beautiful both inside and out and if you want to achieve the same or a similar goal, you must do the work.

The work will include acknowledging that we are no better or worse than anyone else. Everyone in this world is exactly where they need to be no matter how good or bad their situation is or what circumstances they came from. We also need to learn to express ourselves and our feelings. Keeping things bottled up only makes you uglier as the emotions eat away at us and then it gets even worse when those bottled up emotions spill out like a soda that’s been shaken and opened; it only makes a mess of everything.

Finding ways to give back and care for people and things outside of yourself is another huge step. Being a 30-something year old single and independent woman, I’ve never had to look after anybody but myself, but if I want to be married and have children one day, I know selfishness is something I’m gonna have to learn to get over quickly.

And lastly, we have to learn to see the beautiful spirit in others. I’m not gonna lie, physical ugliness does exist, but when someone has a beautiful spirit, it melts the ugliness away. I know I’ve fallen for a few guys I wasn’t initially attracted to, but I saw something in them that allowed me to look beyond the physical and see deeper into their beautiful soul.

When confronting your ugliness, you may come across parts of you that you really don’t like, but you have to face it if you want to change it and create a more beautiful you.

“Let nothing be done through selfish ambition or conceit, but in lowliness of mind let each esteem others better than himself. Let each of you look out not only for his own interests, but also for the interests of others.” (‭Philippians‬ ‭2‬:‭3-4‬ NKJV)