FBI STYLE Photoshoot: The First of Many 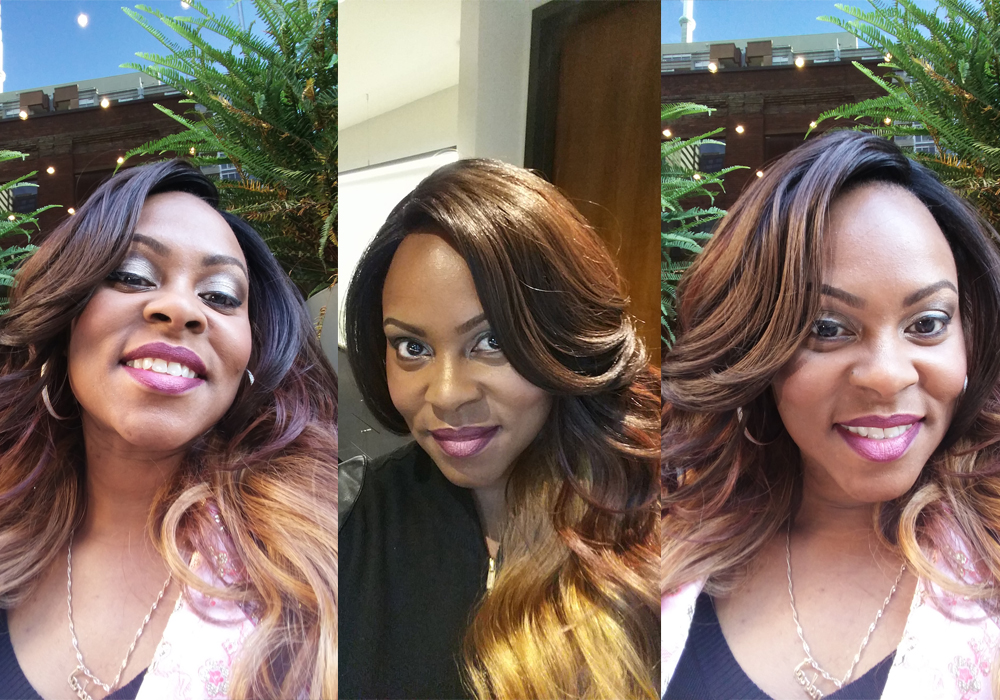 All I can say is wow!

In a matter of a few short weeks, we managed to secure a hotel partnership, 6 influencers/models, 3 makeup artists, 1, fashion stylist, 1 photographer and 1 videographer and I couldn’t be more grateful. Our team collaborated and worked together almost seamlessly and the proofs are already in and looking fantastic!

I can honestly say, there were of course, challenges along the way. I had the influencers lined up, but as time was running short I still needed a venue, photographer, fashion stylist and makeup artist. At one point I just decided hair would have to be simple. And when two of my models dropped out just before midnight the night before, I got Nadia Walters, founder of Hip Hop Yoga to fill in and for the other model, it was a no-brainer for me to get dolled up and take her place.

The week before the shoot, I reached out to Rachel Olson, freelance and Hendrixro stylist and she happily agreed to help out and did an amazing job. Rachel did her research on all the influencers and chose styles according to the personality they each portrayed on their instagram.

Lawrence Kerr also came in and immediately caught the vision and over delivered. I was so confident in his abilities, I didn’t even remain on set the whole time. I left it in his hands and went to check on the others who were getting ready.

Omar Nelson is probably the most laid back photographer/videographer you will ever meet. Even though his role changed on the last minute from capturing photo to filming behind the scenes, he did it all in stride and executed brilliantly.

Tricia Walters and Rekha were able to match makeup with clothing selections so well and with such little time to prepare, I know I will be calling on them for future shoots because they get it and worked their magic on the spot.

Chantal Amsterdam, founder of Lips & Lash, played the biggest role, or roles I should say. Chantal stepped in and not only helped to book Lawrence, Tricia and Rekha, but she also did makeup and got herself in style on the last minute to still have her photos taken. She has been by my side, helping me bring together this whole shoot and I can’t thank her enough.

Above all, I am uber grateful to Grant Hooper, Business Development Manager at Le Germain Hotel (Toronto, Mercer) who was my first point of contact and instrumental in bringing the partnership together for us to be able to shoot in their hotel lobby. Nina Banayo also kicked into action and helped with the catering selection and getting the room booked for us to eat and prepare for the shoot. In one of our Facebook LIVE videos, you hear me thank them for believing in me because that’s what it takes for you to approach your management team and propose that someone who you never met and who hasn’t even launched their magazine yet, should be allowed to use their hotel and eat your delicious meals in the hopes of building a meaningful and mutually beneficial relationship.

Lastly, but certainly not least I give a huge thanks to our influencer models: Monique Taylor Yee-Shui, Annika Friesen, Saverina Scozzari and Francine Spencer. Some skipped work that day and had to find babysitters to make it happen and the fact that they were willing to re-arrange their lives and schedules, means so much to me that I am even more determined to make this a success.

Like I said in the title, this was the first of many shoots. We are all happy about the opportunities this shoot and the magazine has provided, as well as the connections we made. Our next shoot is coming up in a matter of weeks as we wrap up production for the very first (preview) issue of FBI STYLE magazine in January 2018 and our first full issue launches with the Spring/Summer edition in March 2018. 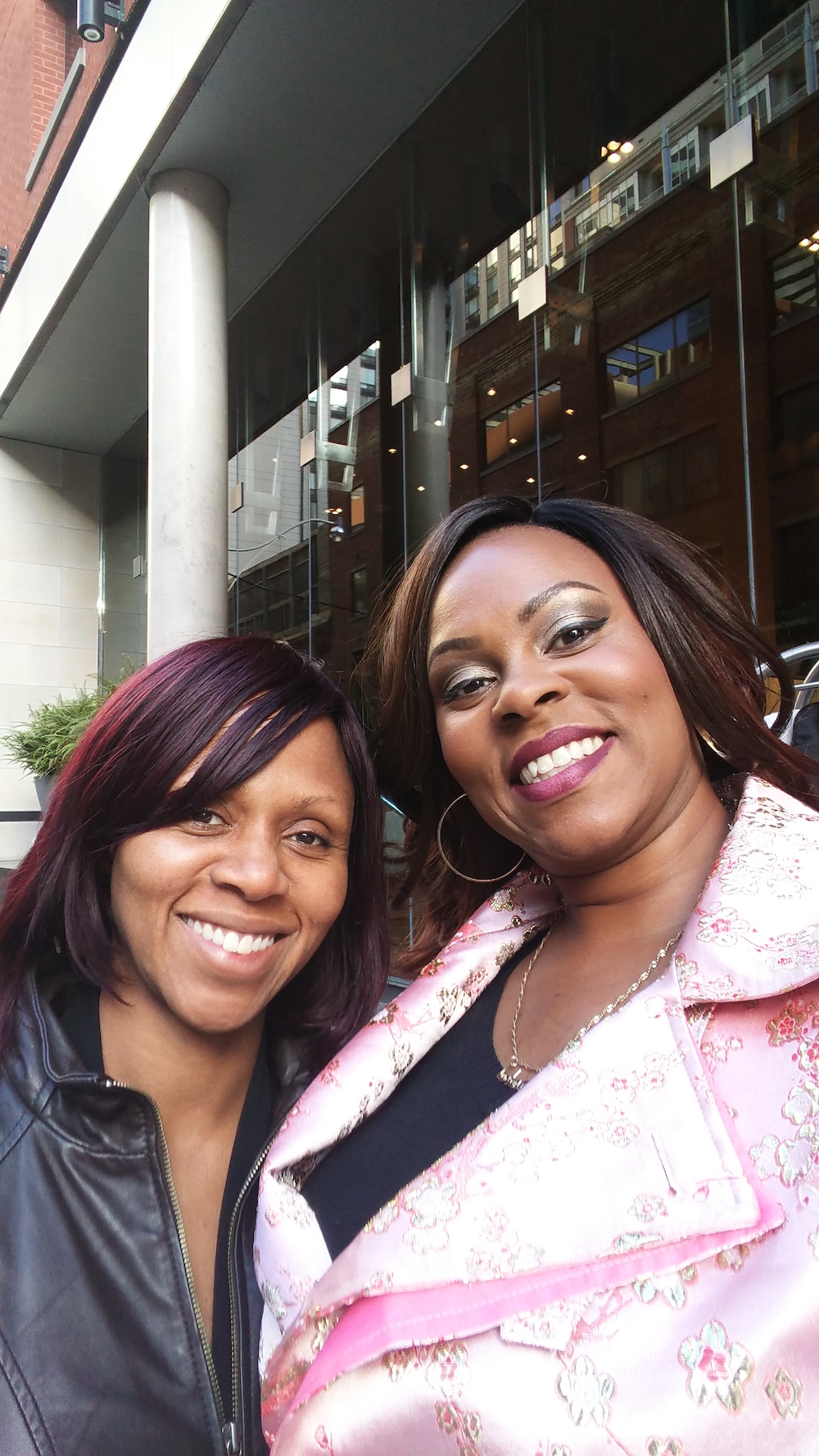 Tricial Walters MUA on my left. She did my makeup for the day. 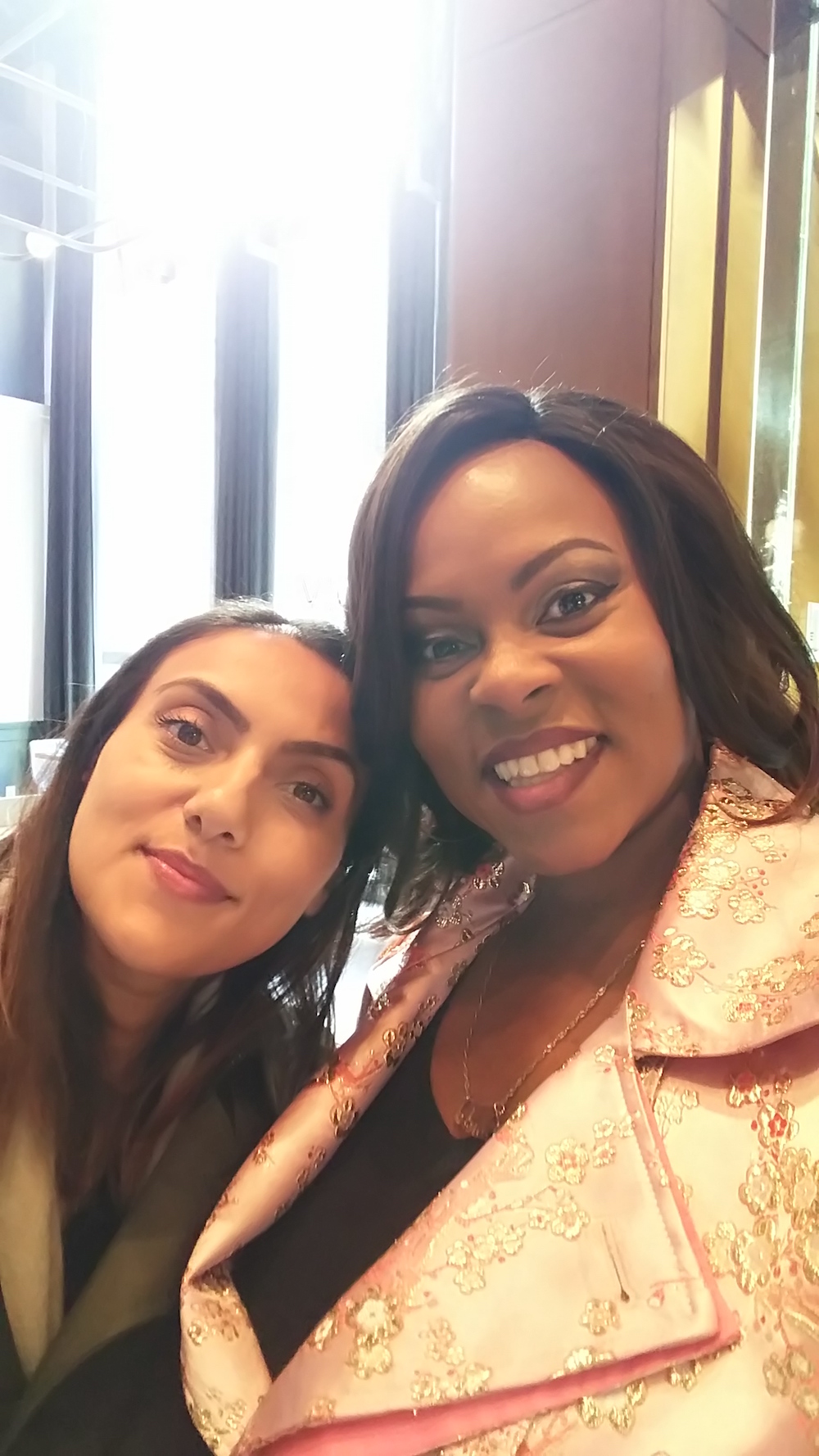 Rekha MUA on my left. 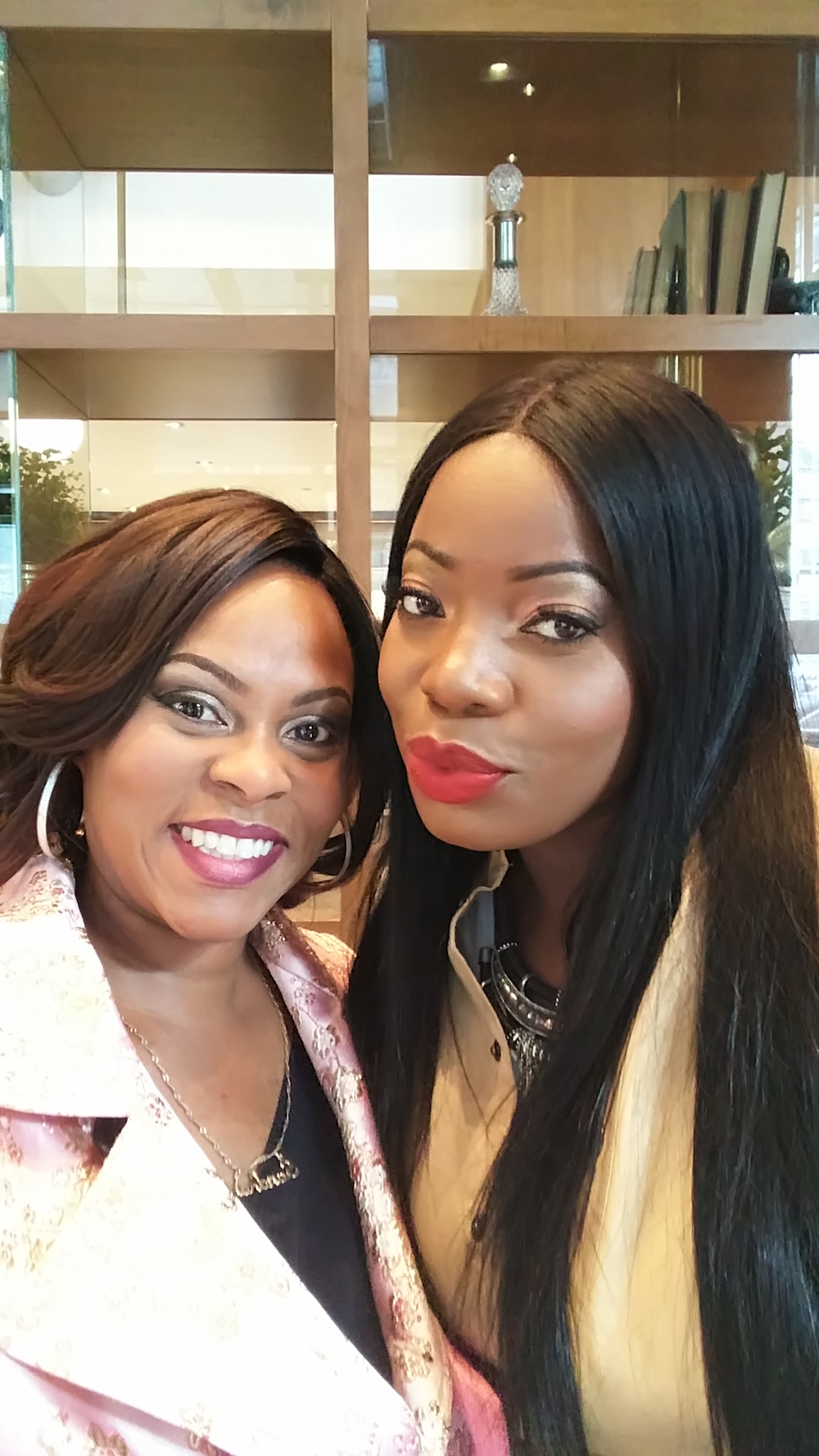 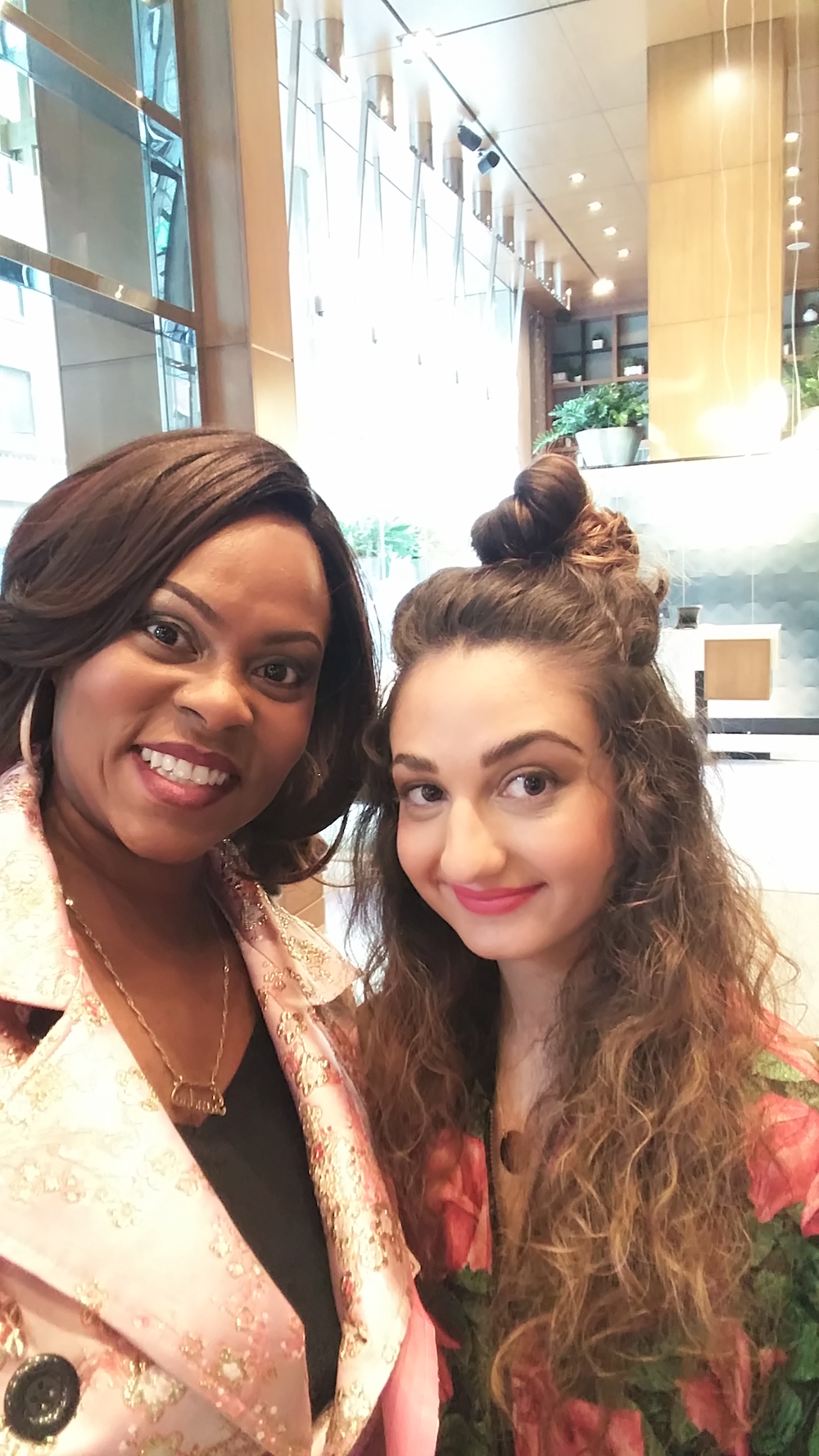 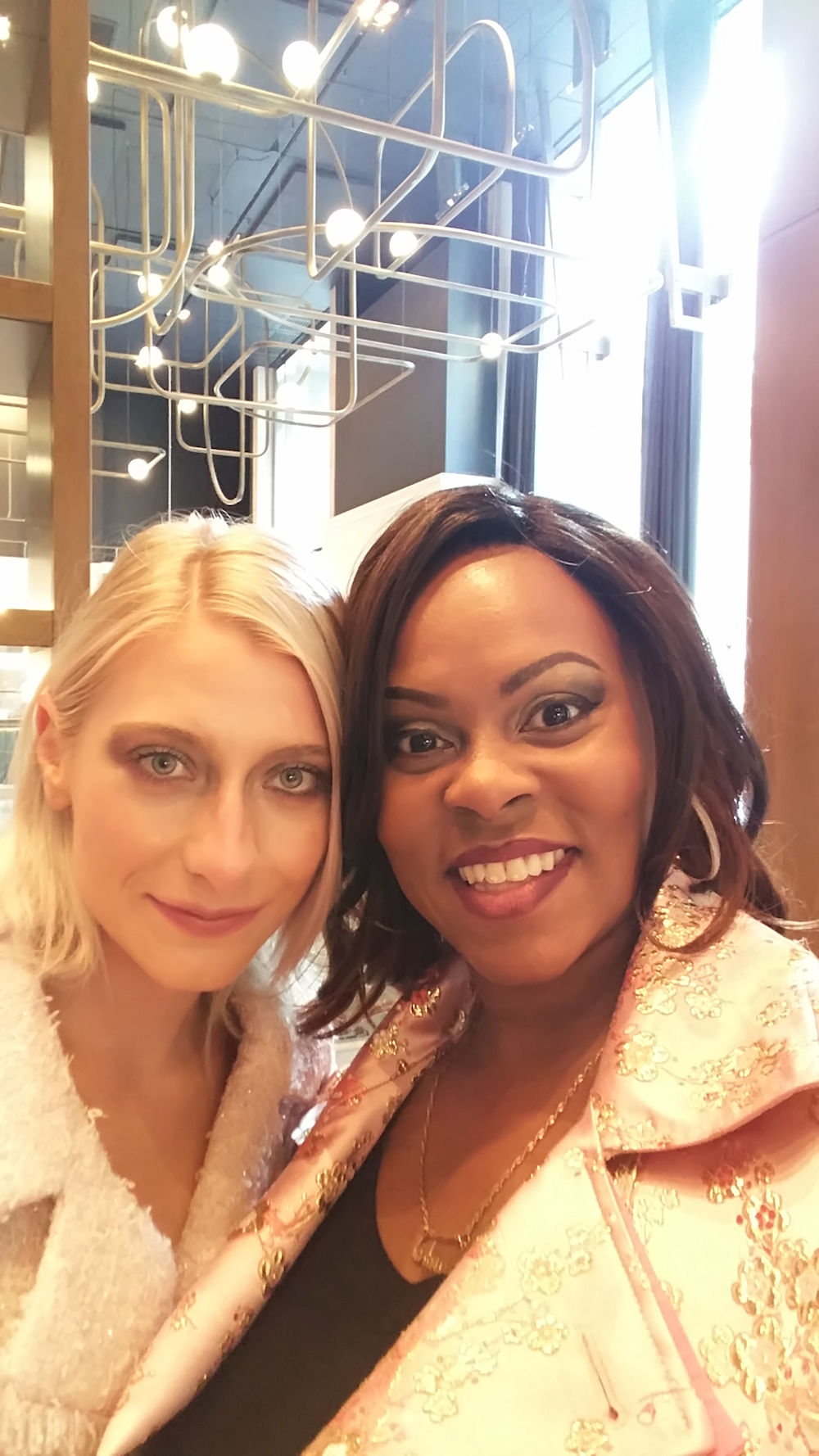 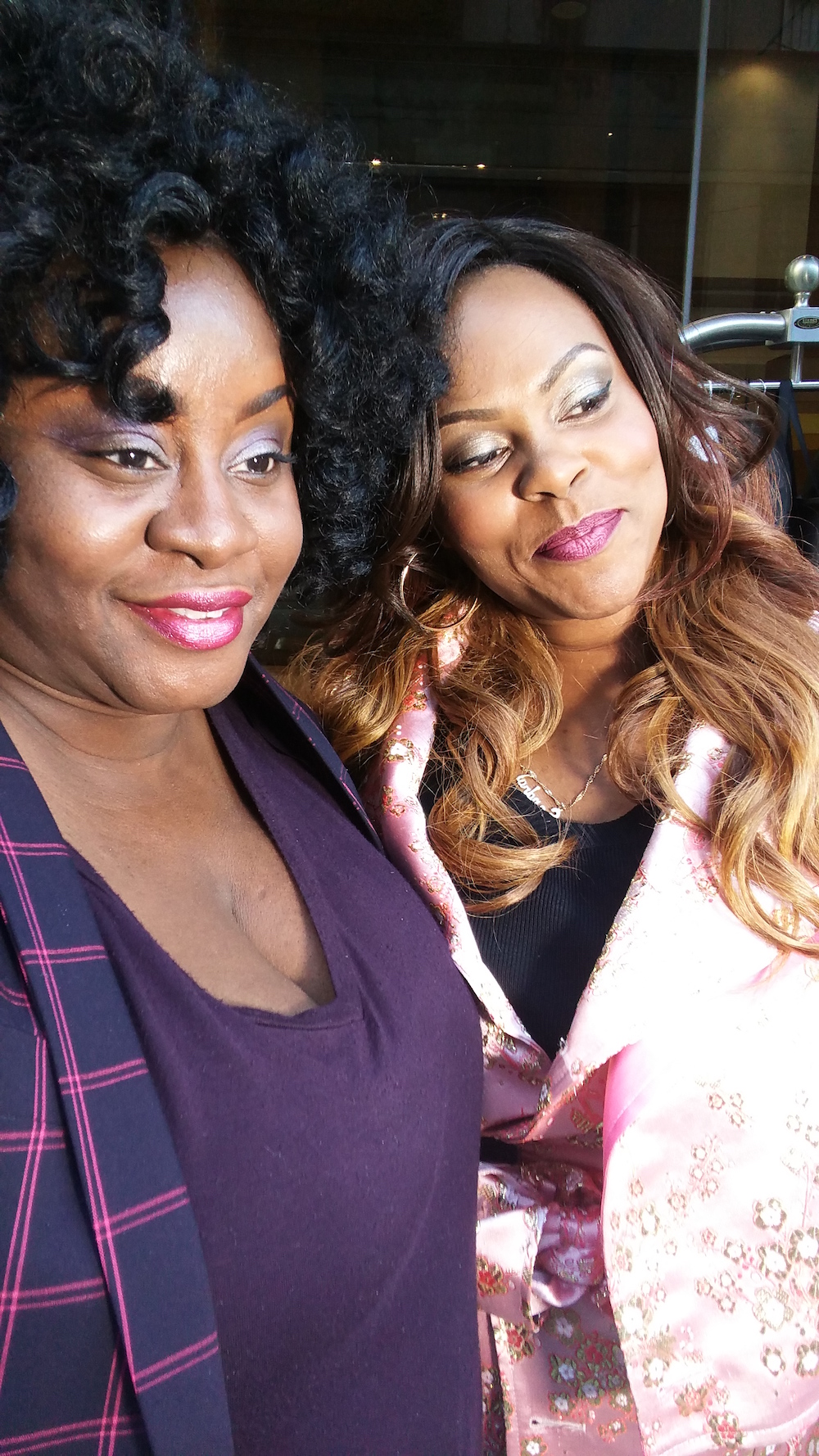 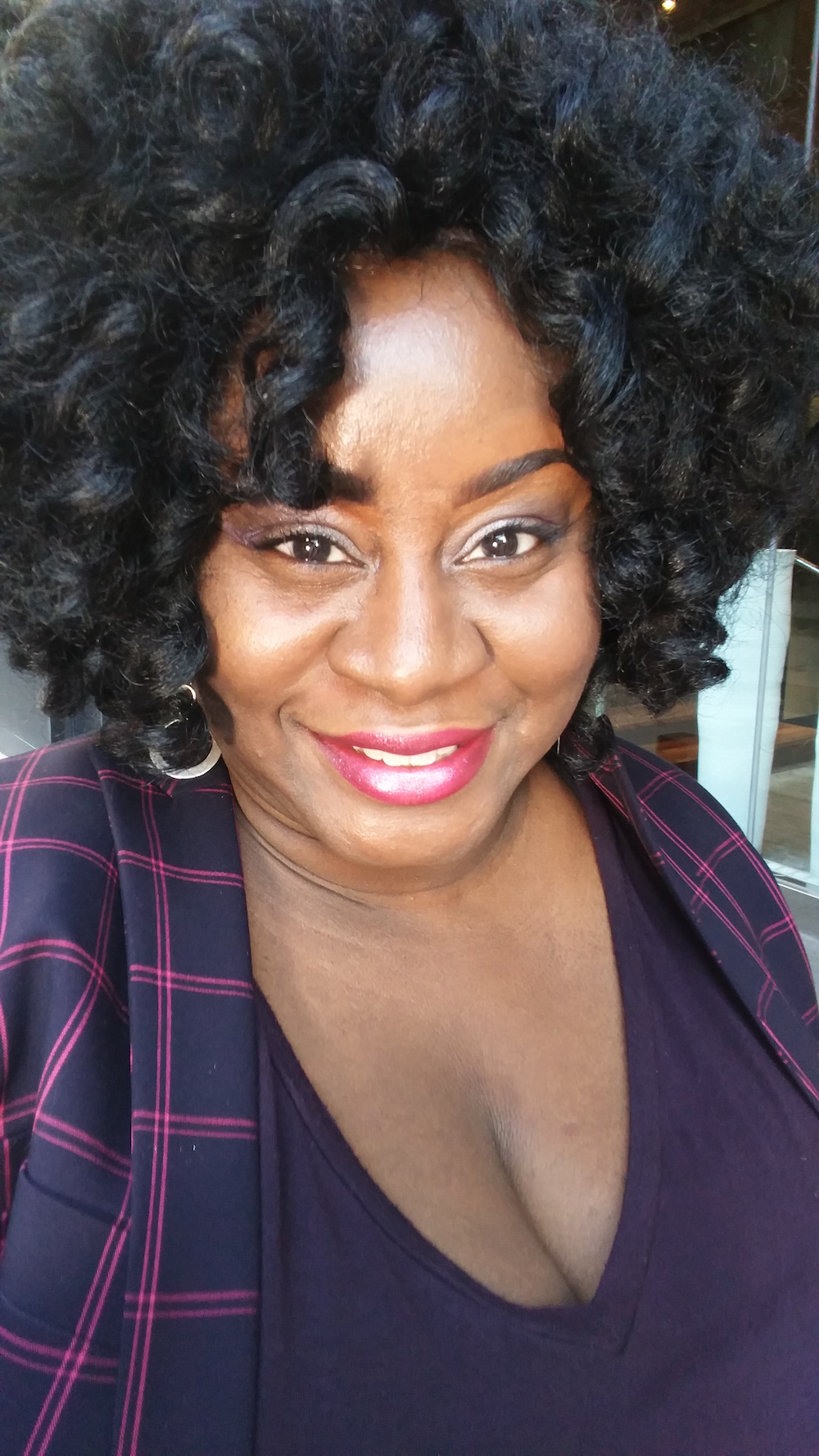 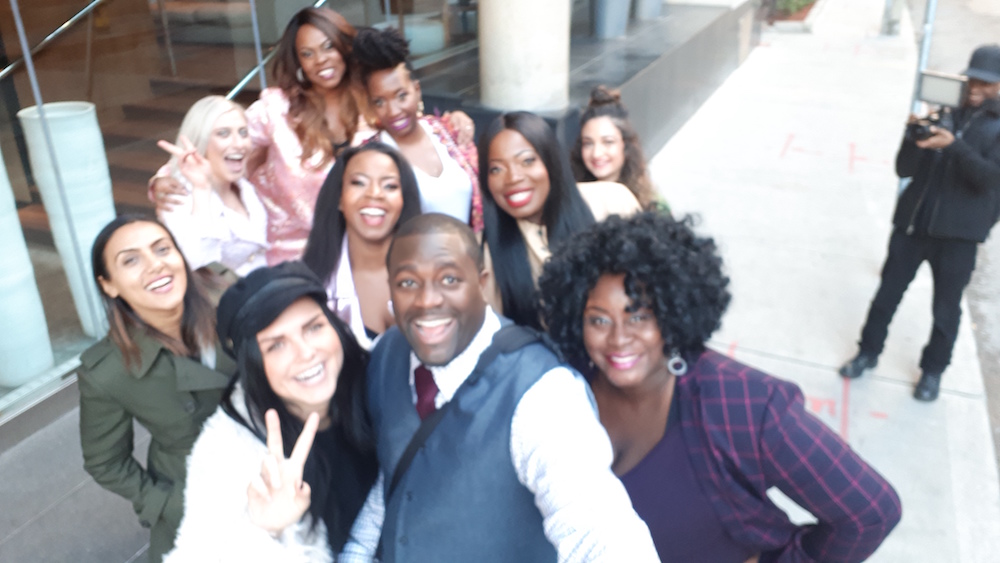 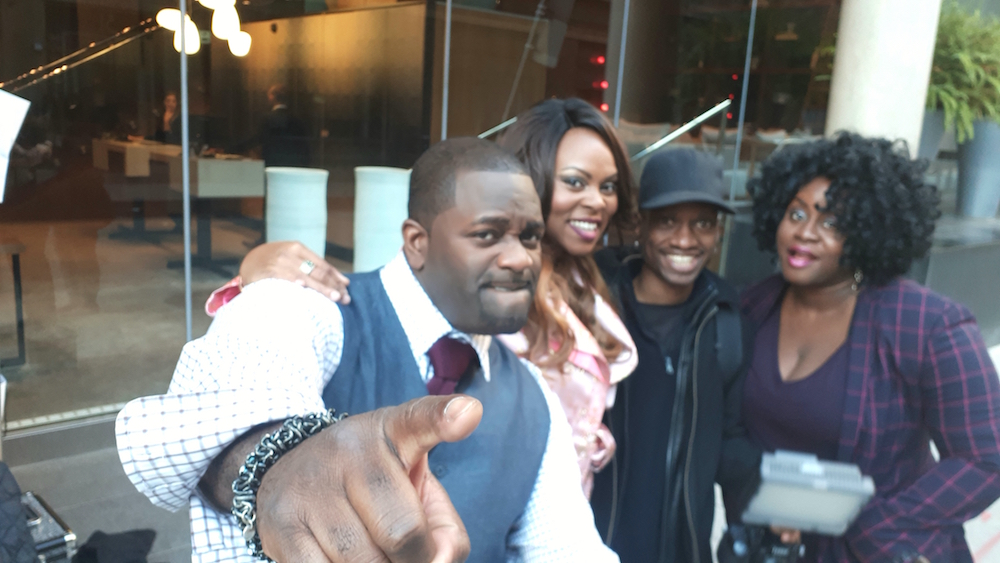