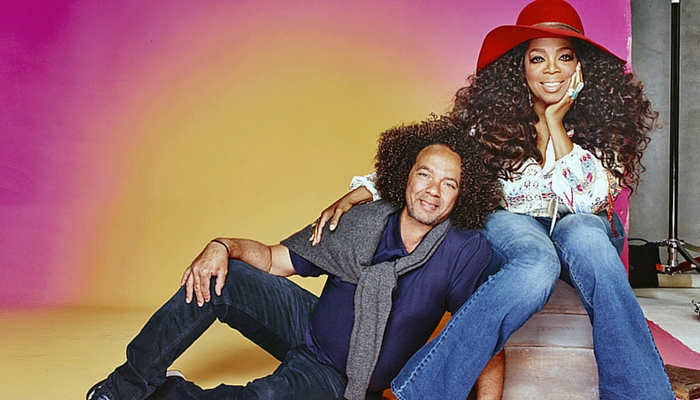 Yes, you read the title correctly…Oprah’s long time hairstylist of 30 years (longer than she’s been with Stedman), Andre Walker is transitioning from being a day-to-day hairstylist to focusing more time on endorsing his brand and products.

“Working with Oprah has been life changing,” says Walker. “It’s taken me from the White House to the slums of Mumbai to Tina Turner’s house in the South of France. And along the way, it’s given me a great spiritual teacher.”

Mangrum’s work has appeared on the covers of several magazines, including, but not limited to, Ebony, Essence, Harper’s Bizarre, In Style, Vibe, Modern Salon, Black Hair’s Sophisticate, Michigan Avenue and Jet. Her candor and straight talk about hair is now regularly featured in Black Hair Sophisticates and Salon SENSE magazines.

Click below to get your Oprah Magazine subscription today!